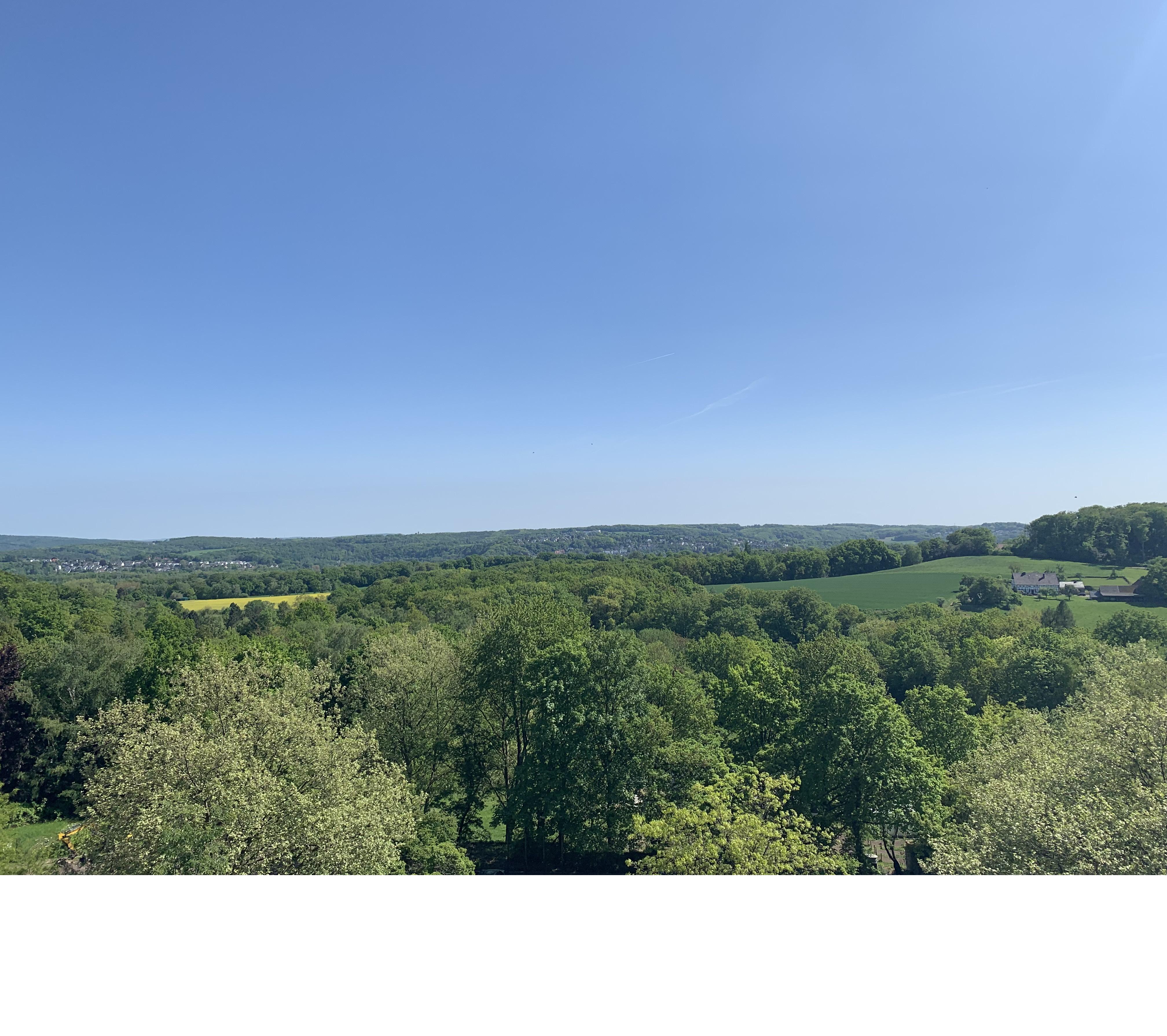 My name is Ziang Yan (how to pronounce it? ), a postdoctoral fellow at the German Centre for Cosmological Lensing based at Ruhr-Universität Bochum. Before joining GCCL, I was a PhD student in physics at Department of Physics and Astronomy, University of British Columbia.

My research interests include probing the Universe with data from large-scale structure surveys, developing software to measure and calibrate galaxy redshift for weak lensing survey, and applying machine learning into cosmology.

An estimation of galaxy cluster mass with deep learning

In Chinese, 'the Universe' is called 'Yu Zhou (宇宙)'. As an ancient Chinese philosopher Shi Jiao (390 B.C-330 B.C) put it: "The space surrounding us is called 'Yu(宇)'; the time from the past to the future is called 'Zhou(宙)'. (上下四方曰宇，往古来今曰宙——《尸子》)" This is a perfect definition of "the Universe": all of space and time. Cosmology studies the origin, evolution, and eventual fate of the Universe.

At the beginning of the 20th century, Einstein proposed General Relativity, the geometric theory of spacetime. In 1917, Einstein published “Cosmological Considerations in the General Theory of Relativity.” It is the first scientific paper to study the structure of our Universe. It started an era of physical cosmology. Fundamental theory on how the cosmos evolves was developed before the 1940's and explains the famous discovery by Edwin Hubble: the Universe is expanding. The theory is called the "Big Bang Theory". It describes how the Universe expands from a very high-density and high-temperature state.

In addition to the Hubble expansion, another evidence of the Big Bang Theory is the 'Cosmic Microwave Background (CMB)', which is the afterglow of the Big Bang. It is essentially the earliest light that we could ever seen. It contains a tremendous amount of information about the early Universe, as well as serving as the 'seed' of the large-scale structure of the Universe. 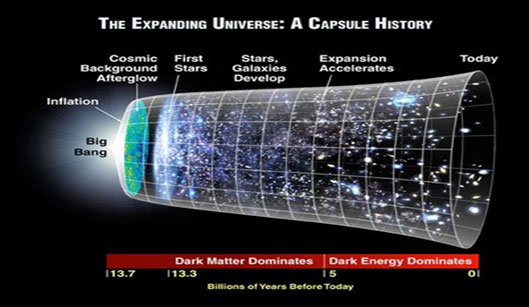 Observations show that the mass of our Universe is made up of ordinary matter by a fraction of less than 40%. The rest are 'dark matter' that does not emit or scatter any light. Moreover, matter (ordinary matter and dark matter) only make up about 30% the total density of the Universe, while the rest are mysterious 'dark energy'. The nature of these two dark sectors of our Universe are among the most fundamental questions in modern cosmology. We are trying to answer these questions from the expansion history of the Universe and the evolution of large-scale structure.

Another exciting problem is the 'cosmological inflation', a dramatically acceleration phase of the early Universe (when the universe was 10-36 seconds old). During inflation, the Universe expands by 1026 in 10-32 seconds. Inflation was first proposed to solve some puzzles in standard model of cosmology, but there are no direct evidence to prove its existence yet. Nor do we understand how it happened.

In addition to what is said above, there are tons of questions in cosmology, which makes it a lively field of modern physics and astronomy. With the improvement of observations, it's hopeful that we will gain essential insight into our Universe in the near future.

How to pronounce my name?

The last name 'Yan' (IPA: [jɛn˧˥]) is pronounced like common English name 'Ian'. My first name Ziang (IPA: [t͡sɹ̩˨˩˦ ɑŋ˧˥]) contains essentially TWO syllables 'Zi' and 'ang' lasting equal amount of time. The initial 'Z-' is like '-ds' in 'kids'. The first syllable sounds like a flying bee 'dzzzz'. The second syllable 'ang' is like the vowel part of English word 'strONG'. So my first name sounds like 'dzzzz-ang'.

Listen to Google Translate for the Chinese prononciation of my name (note that the family name 'Yan' comes first.).

I was born in Hunan province in middle-south of China. My hometown is Xinhuang, a beautiful town surrounded by rivers and mountains. We enjoy very spicy food. 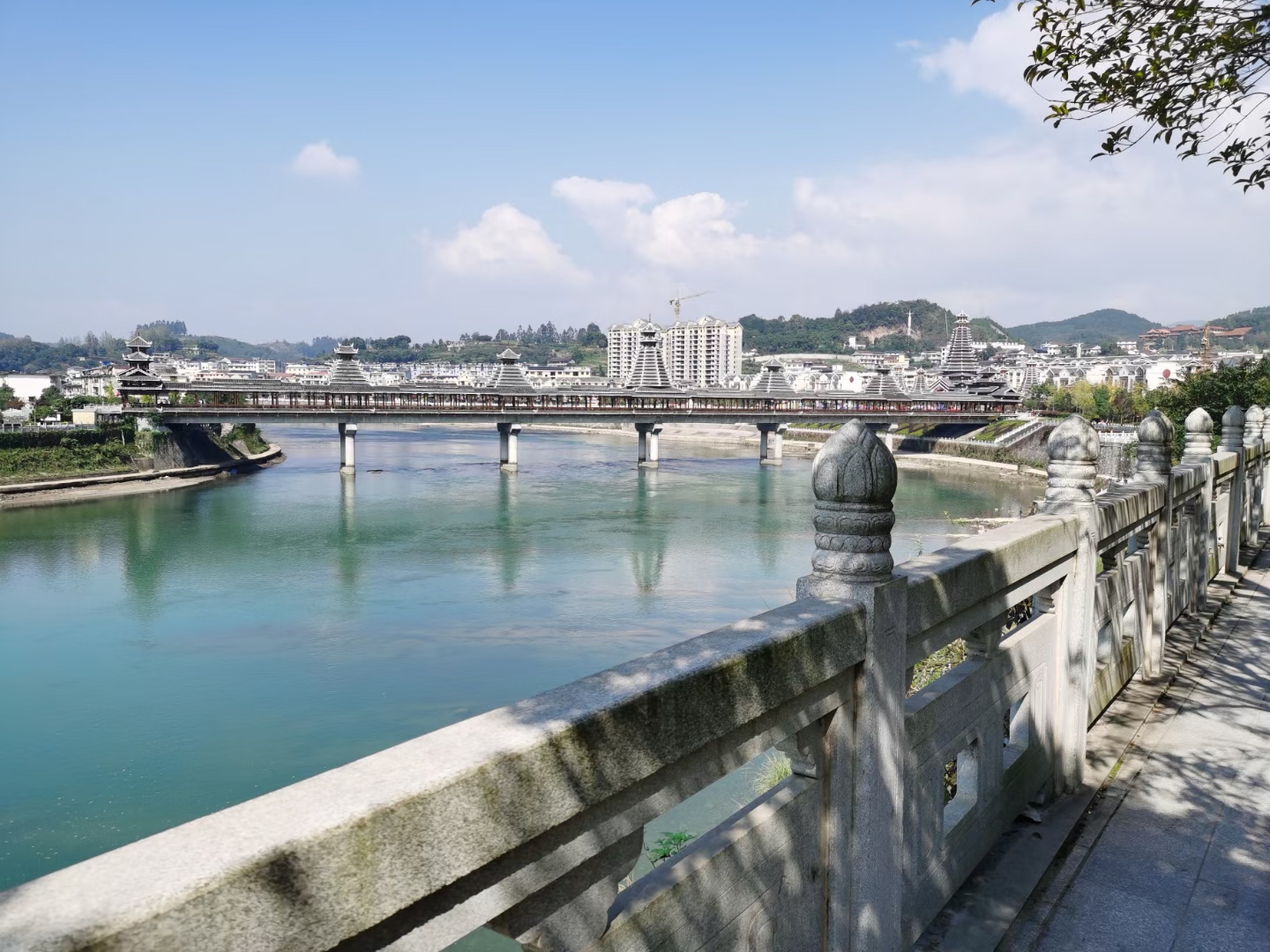 My life outside science

I enjoy classical music from Baroque to late Romantic. I'm interested in entomology, linguistics and Chinese traditional poems. I play table tennis, the violin and watch some Japanese anime during leisure time.